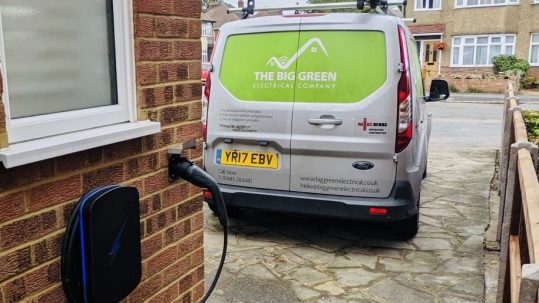 There are a lot of reasons for switching to an electric car besides the obvious one. You have probably noticed that there has been a real increase in the number of electric vehicles on the roads. There are many very good reasons for this. If you are still on the fence about whether you could take the plunge and change to electric when you next buy a vehicle though, here are five of the biggest advantages.

Electric cars are much cheaper to run than a diesel or petrol motor. The amount varies depending on a number of factors, but you can usually expect to pay 3 or 3.5 times less for electric than a standard fuel equivalent. That adds up to a lot of money over the life of the car. You should also add into this equation that the service cost of an electric vehicle is likely to be much less. If you want to see how much less an electric car will cost, this calculator will help. Electric vehicles require no filters or oil changes so run-on costs are also considerably less.

An electric car comes with the ultimate car tax benefit at the moment because it is charged at zero rate. This may change in the future as more electric cars appear on the road, but for the moment it is a pretty big incentive. There is even an additional tax benefit if you have a company car because the benefit in kind (BiK) cost is also considerably lower. Together these two benefits could add up to hundreds and even thousands of pounds a year.

The OZEV grant may be going, but charging at home is still a bonus

Sadly, the Office for Zero Emission Vehicles (OZEV) grant, which helps with the cost of installing a charge point on your home premises, is being discontinued for many homes in early 2022. That doesn’t mean the main benefit of having a charging point will go with it. Let’s face it, refuelling a traditional car is a bit of a pain. The fuel smells bad, it invariably gets on your hands or shoes, you always seem to need to do it in the cold and rain, and usually, it’s inconvenient. With an electric charge point on your house, you walk out to a fully charged, ready-to-go car every morning and it will be one that only cost a few pounds to fill up.

Another cost benefit will be the increasing number of towns and cities that will be joining those already charging for petrol or diesel engine vehicles to have access to the city centre. If you want to drive into one of our cities, you could find yourself paying upwards of £8 to £10 a day unless you go electric.

There was a time when electric meant slower, but that is now not the case. The newer electric cars are pretty much on a par (and even faster in some cases) than the gas guzzlers. Fewer moving parts, a less complex transmission system, and developments in the technology have improved them dramatically over the last couple of years. They are also a much more comfortable driving and passenger experience. When you think about it, a traditional engine is basically a series of small explosions contained in the cylinders – no wonder an electric one is smoother and quieter.

Oh, I almost forgot the half reason. I say half because it is a time based thing which means that right now, it probably isn’t as clean-cut as the others. In 2030 they will introduce a ban on the production of new petrol and diesel cars. Low wear and tear and easy maintenance on an electric vehicle could well mean that many of the current ones are still around and in use at that point. As petrol and diesel cars decline, fuel costs will rise, and availability will diminish. Going electric now is potentially future-proofing, but in fairness 2030 is still a few years away. Hence this only gets half a point.

So, there you have it, five (and a half) good reasons why you should consider choosing electric. But we can’t end this article without mentioning the biggest reason. An electric car produces no emissions to pollute our environment. If we want to think about future-proofing, then we need to do our bit to choose the future we and our children, want to be a part of.

Choosing electric is making that choice.

Contact us today for a free quote from your local electrician in Camberley, Surrey. Your first step to energy savings and satisfaction guaranteed. 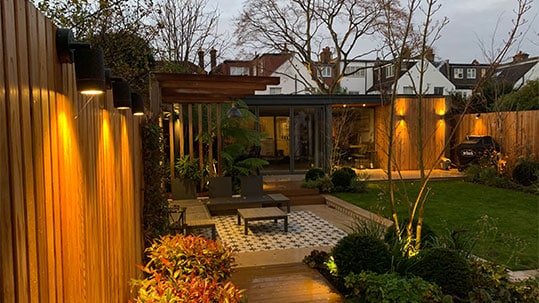 Transform your Garden with Outdoor Lighting 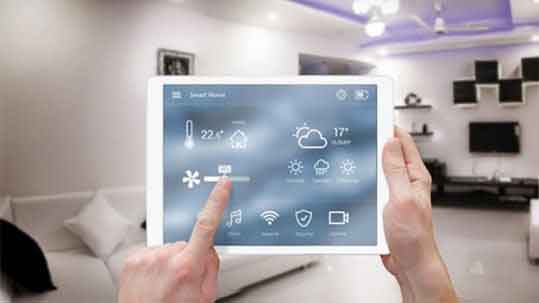 A Guide To Home Automation

What is home automation and what are its benefits?
Read More 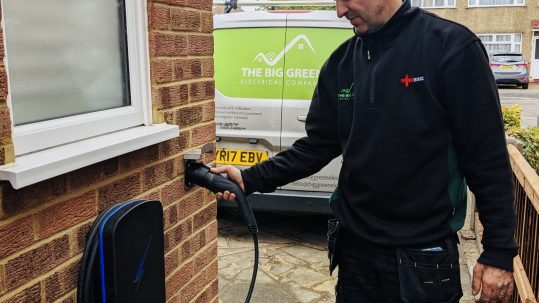 What are your options for electric vehicle charging points?
Read More

Contact us today for a free estimate from your local electrician in Camberley, Surrey. Your first step to energy savings and satisfaction guaranteed.